History & Background of the Art 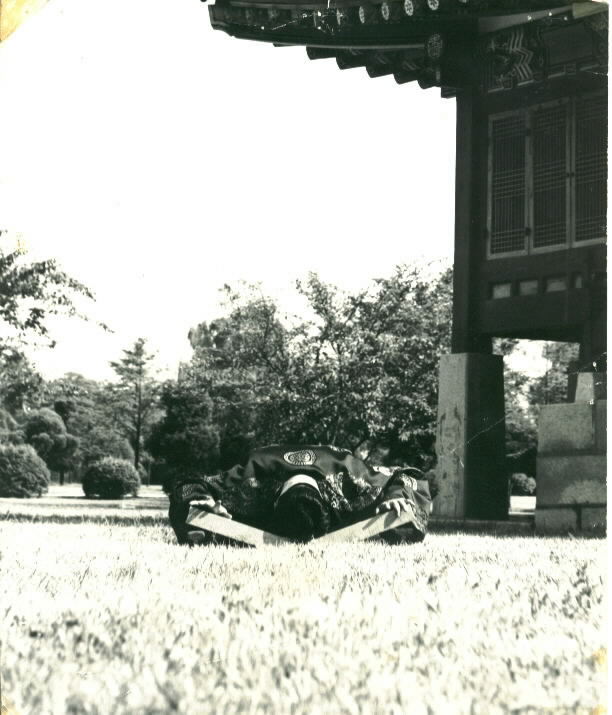 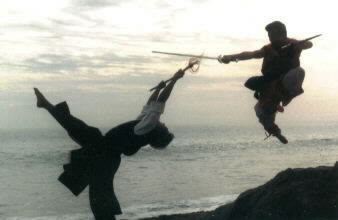 Hand-to-hand combat is as old as the human race, and the various fighting styles that developed in different regions of the world to protect their countries and people took generations to evolve. The evolution of Korean combat skills began about 5000 years ago with the establishment of a kingdom called Kochoson (고조선 古朝鮮). Kochoson established a strong warrior tradition, and their territory eventually spread beyond the Korean peninsula to include all of Manchuria and almost half of China. During the subsequent Three Kingdoms Period, this Korean warrior tradition found a particular expression in the combat skills of the Hwarang (화랑 花郎) warrior system of the ancient kingdom of Silla (新羅). Their secret combat skills, which were preserved in an art called Um-Yang Kwon (음앙권 陰陽拳), were passed down through an unbroken succession of fifty-eight generations to the present day and our Founder, Dr. Joo Bang Lee. These skills were made public by our Founder in the modern martial art he named Hwa Rang Do (화랑도 花郎道), a term that can be translated as “The way of the Flowering Manhood” or “The Art of the Flower Knights.”
post_content;
$title = $page_data->post_title;
if( $page_data->post_parent == ‘1575’)
{
?>