During the Silla period Maitreya (Buddha of the Future) worship was very popular and the name Maitreya is often mentioned in connection with Hwarang. The figure of the seated Maitreya Boddhisattva with one leg on top of the other were produced mainly during the last half of the 7th century and with a few exceptions all images were produced during the time when the peninsula of Korea was still divided. For a longer discussion of Maitreya Buddhism in Korea and it’s relationship with the Hwarang organization, refer to Lee, Ki-baik: Early Silla Buddhism and the Power of the Aristocracy. p. 161-185 and Lancaster, Lewis: Maitreya in Korea, in: Korea Journal, Vol 29, no. 11, November 1989. p.4-17, where the following introduction is taken:

“The incarnation of Maitreya Bodhisattva would, according to the Mi-le-hsia-sheng ching: Maitreya- Incarnation-Sutra, appear after fifty six thousand millions of years, and attain enlightenment under the Yonghwa tree. Living beings would be saved thereby. The land where the incarnation of Maitreya would appear would be free of hostile rebels, war, famine and other hindrances.
At this time there is to be a Cakravatin (a ruler whose chariot wheels can go anywhere) who helps the Buddha to achieve his goal. A Cakravatin is said to have a gold, silver, bronze or iron wheeled chariot as his attribute, and is called a golden-wheeled king.
King Chinhung adopted the Buddhist name Póbun (“Dharma Cloud”) and thereby sought to be a wheel-turning king (the ideal Buddhist ruler) in the land of Maitreya. He also named his sons Kumnyun (golden wheel) and Tongnyun (bronze wheel) as a symbolic representation of this idea..
One of the purposes of the early recreated Hwarang organization was probably to help establishing the ideal state – the pure land of Maitreya."
After prince Kumnyung became king Chinji (576-579), the relationship between the Hwarang and the belief in Maitreya became even more solidified, as can be seen in the Samguk Yusa:

Samguk Yusa. Translation: Peter H. Lee: Sourcebook of Korean Civilization, vol.I,Columbia University Press, New York, 1993. p.91-92).
"During the reign of Chinji (576-579), the monk Chinja (or Chóng-ja) of Húngnyun Monastery would make this plea before the image of Maitreya: "O Maitreya, please incarnate yourself as a Hwarang so that I might be near you and serve you!" His kind sincerity and the fervor of his prayers increased day by day. One night he had a dream in which a monk told him, "If you go to Suwón Monastery in Ungch’ón (now Kongju), you will behold Maitreya." The stunned Chinja set out, bowing at every step throughout the whole ten days of his journey. Outside the monastery gate a handsome youth welcomed him with a smile and led him through a small gate into a guest room. Chinja went up, bowed and said, "You don’t know me. Why do you treat me so warmly?" "I too am from the capital. I saw you coming, Master, and merely wished to refresh you," replied the youth. Then he went out of the gate and vanished.
Chinja thought this a coincidence and did not marvel at it. He told the monks about his dream and the purpose of his trip, adding, "If you don’t mind, I’d like to wait for
Maitreya at the last seat." The monks realized that they were being fooled, but sensing Chinja’s sincerity, they said, "Go south and you’ll find Mount Ch’ón,the traditional abode of the wise, where there have been many responses from the invisible. Why don’t you go there?"
So Chinja reached the foot of the mountain, where a mountain god changed into an old man and welcomed him.
"What would you do here?" asked the god.
"I wish to behold Maitreya," Chinja replied.
"You already saw one outside the gate of Súwón Monastery. Why do you seek further?"
The stunned Chinja hurriedly returned to the monastery.
After a month, King Chinji heard the story and asked for the facts: "The boy is reported to have said that he was from the capital – and the sage doesn’t lie. How is it that he does not visit the city?"
With his followers, Chinja sought the youth in the village and soon caught sight of a handsome youth strolling and amusing himself under a tree northeast of Yóngmyo Monastery. Chinja approached him and said, "You’re Maitreya. Where is your home, and what is your name?"
"My name is Miri, but I don’t know my surname, because I lost my parents as a child," the youth replied.
Chinja then conducted the youth to the palace in a palanquin. The king respected and loved him and made him Kuksón. He maintained harmony with other youth, and his decorum and elegant teaching were uncommon. He proved to be outstanding in both wisdom and propriety. He taught his Hwarang disciples social etiquette, music and song and also gave them lessons in patriotic behavior, raising the name of Hwarang to its zenith. After seven years of a brilliant career he disappeared into the fairyland of Sin-són (land of the spirits), leaving behind the grieving King and all of the Hwarang.
Although Chinja was sunk in sorrow, he basked in Miri’s favor. Continuing his pure transformation of the group, he cultivated the faith with sincerity. We do not know how he died. (…)
Now, the people call the Hwarang "Maitreya Sónhwa" and a mediator is called miri – these are all the vestiges of Chinja".

This story follows immediately after the history of the "creation of the Hwarang" – the story of the two Wónhwa, Nammo and Chunjóng. This too provides us with some information about the Hwarang, for instance: a) Monks could pledge to be servants to Hwarang, b) The Hwarang were taught social etiquette, music, singing and had lessons in patriotic behavior in addition of the training we heard earlier. Also, Koryó-sa says (in 108:2b) in a paragraph on Sóllang
"In the nation’s customs, the young always learned how to read from Buddhist monks". As we shall later discover, monks are often mentioned together with Hwarang, for instance in the stories of Monk Hyesuk and Hoserang, Chónmil and Munnu-rang and the following story: 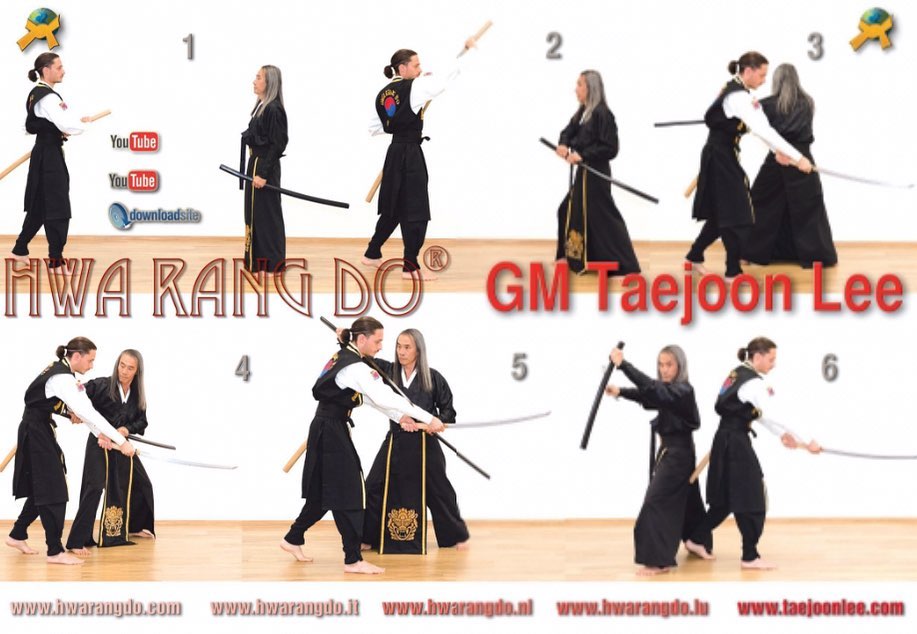 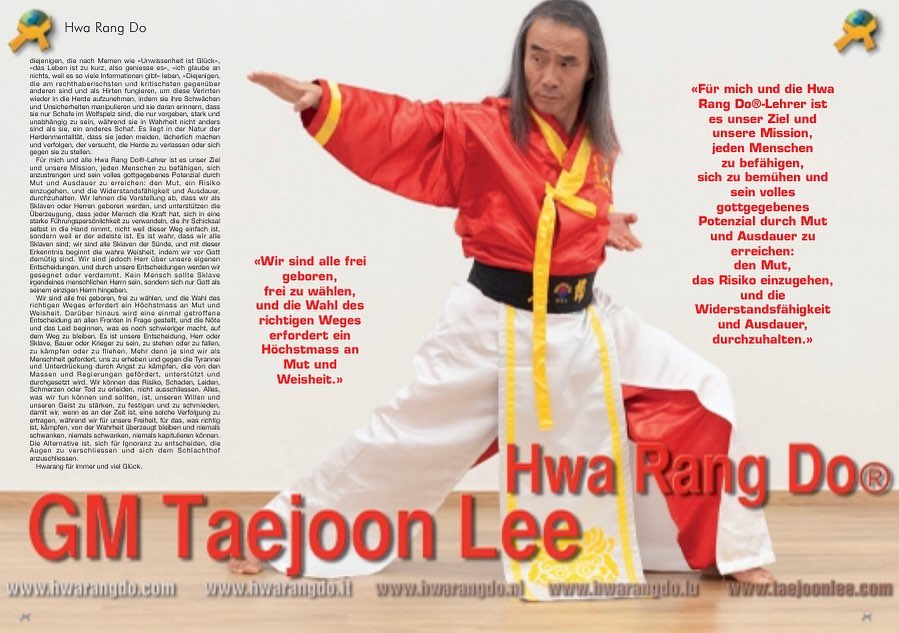 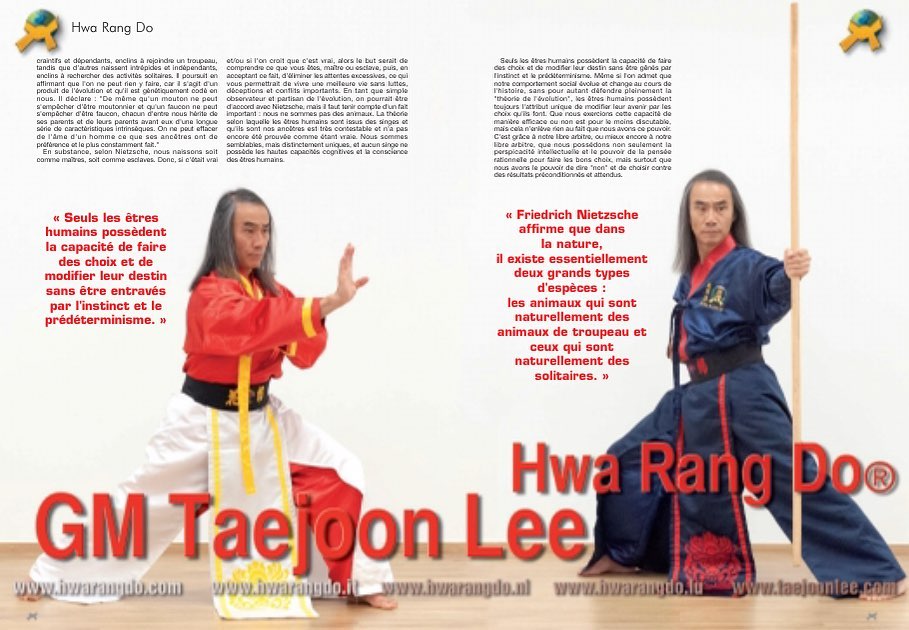 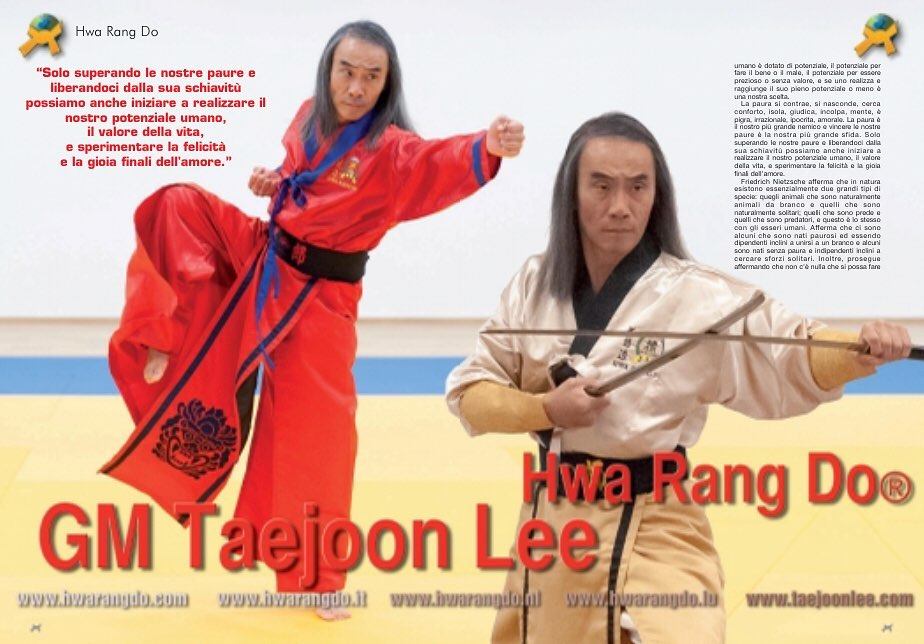 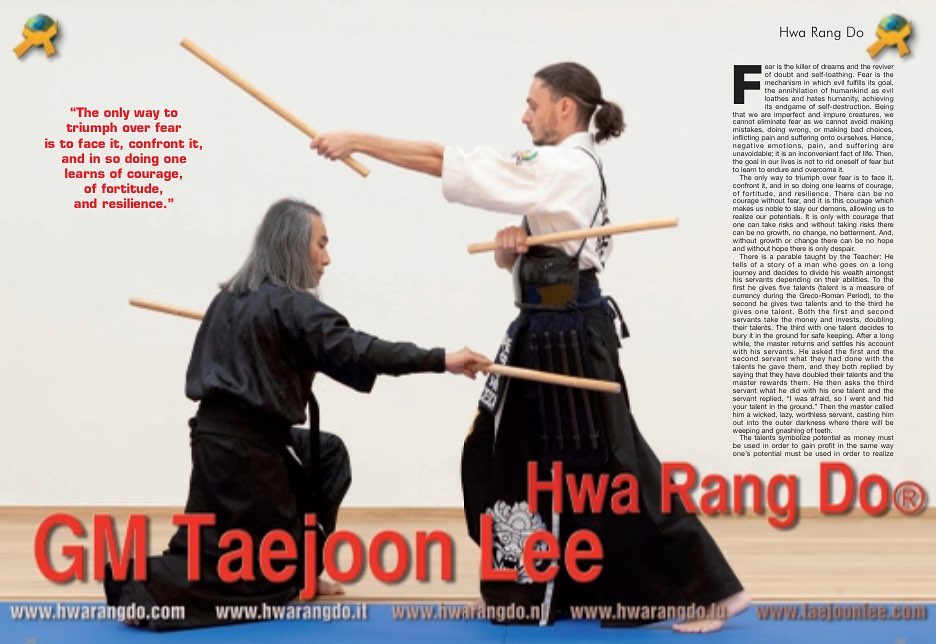 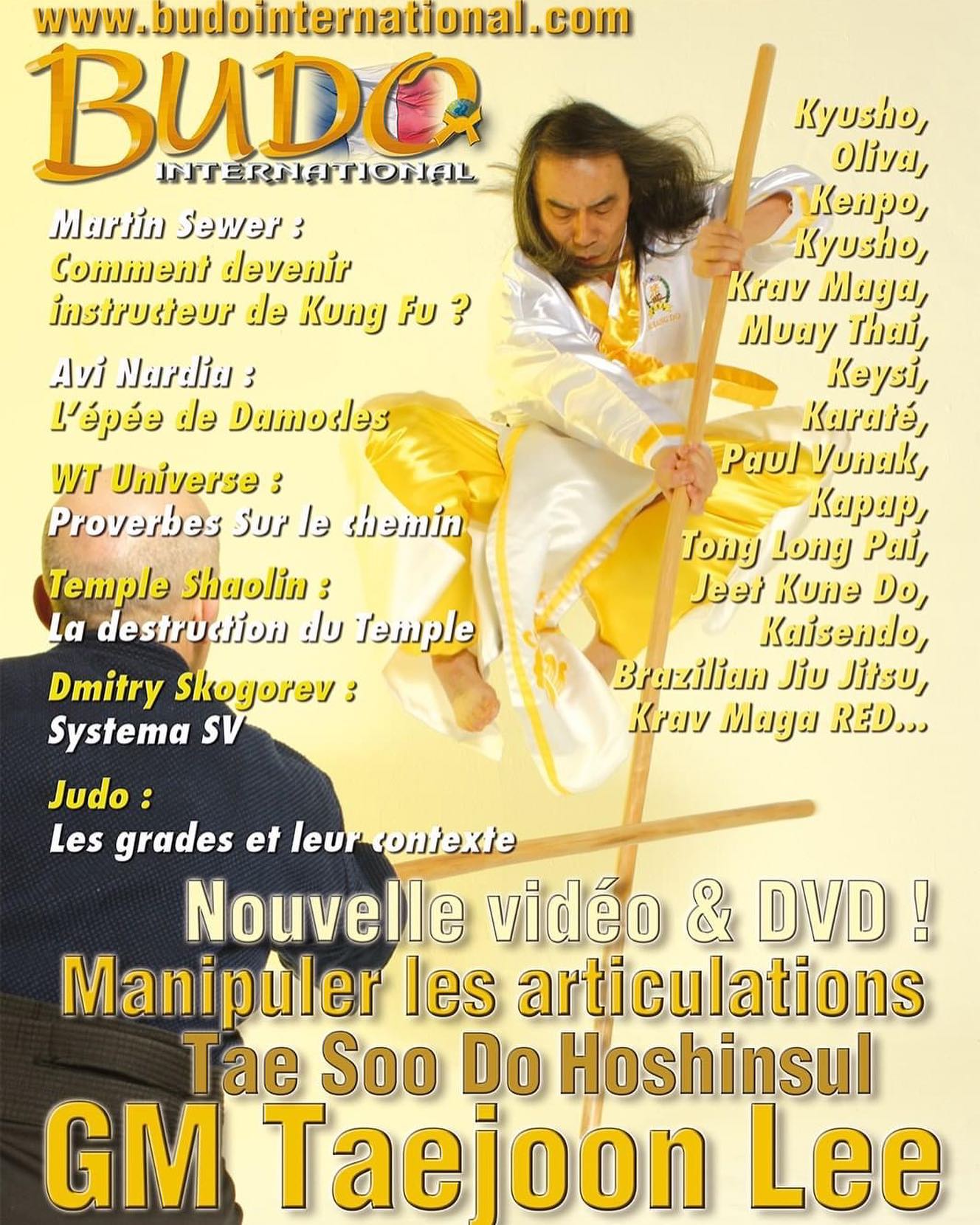 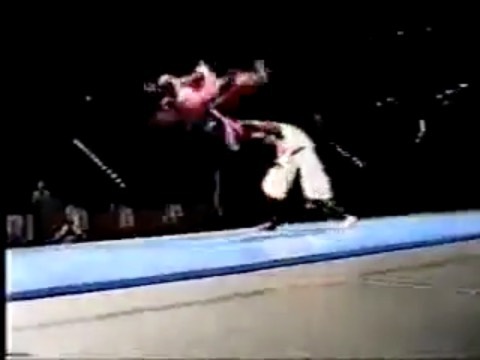 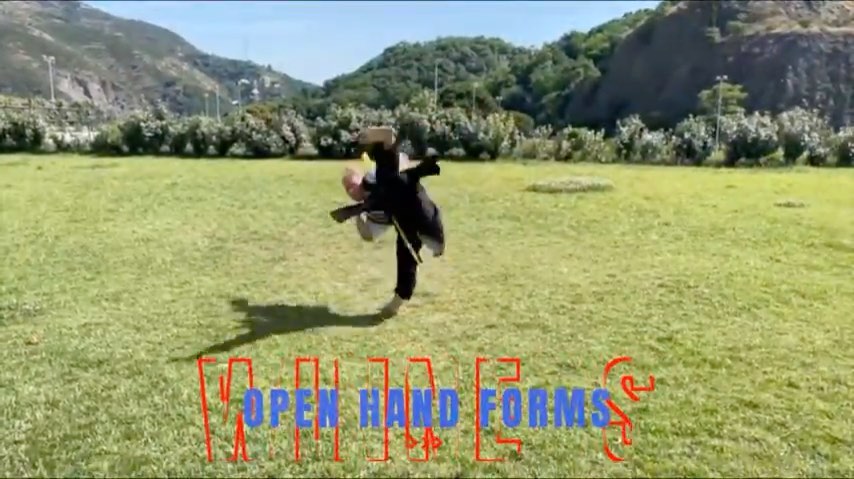 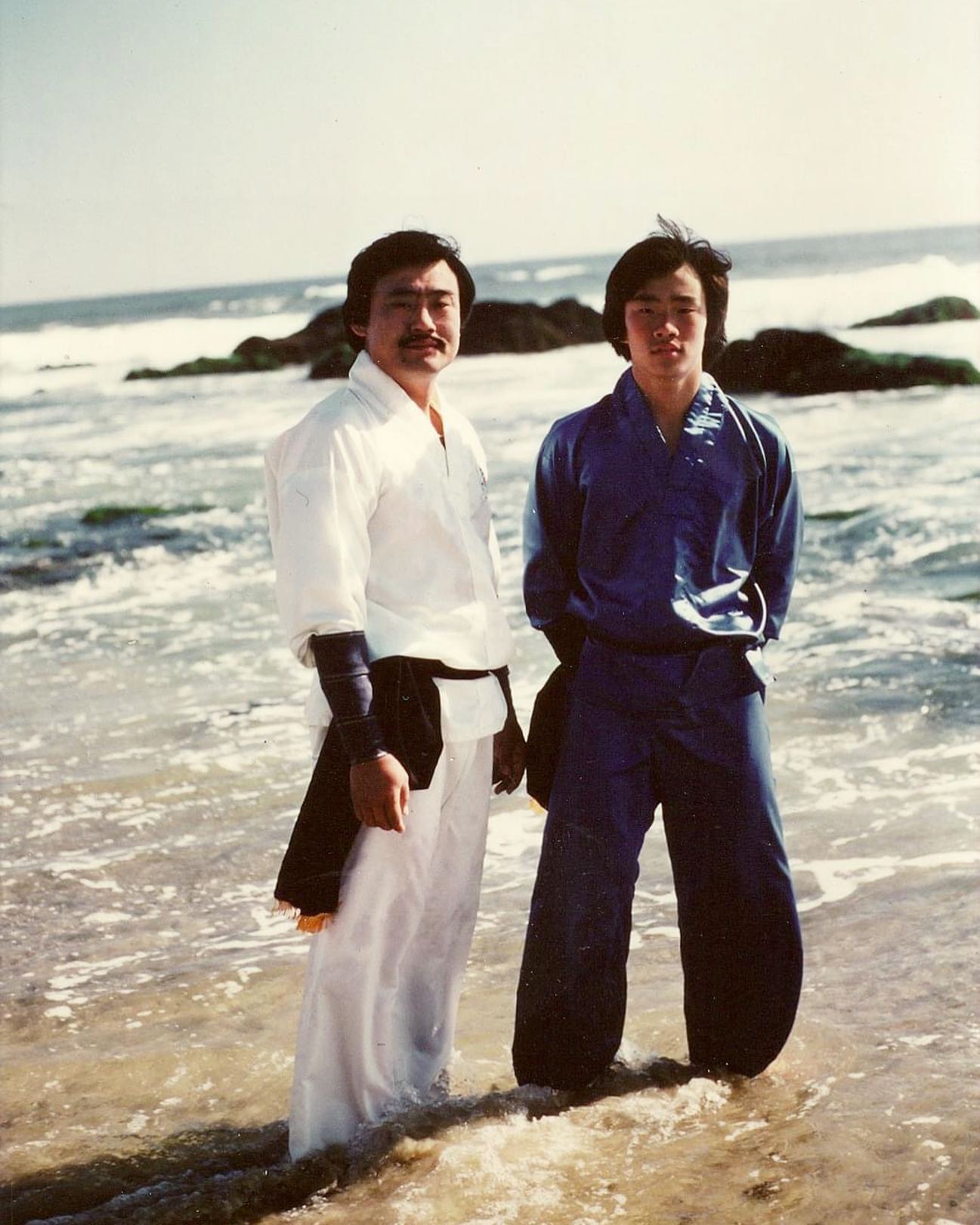 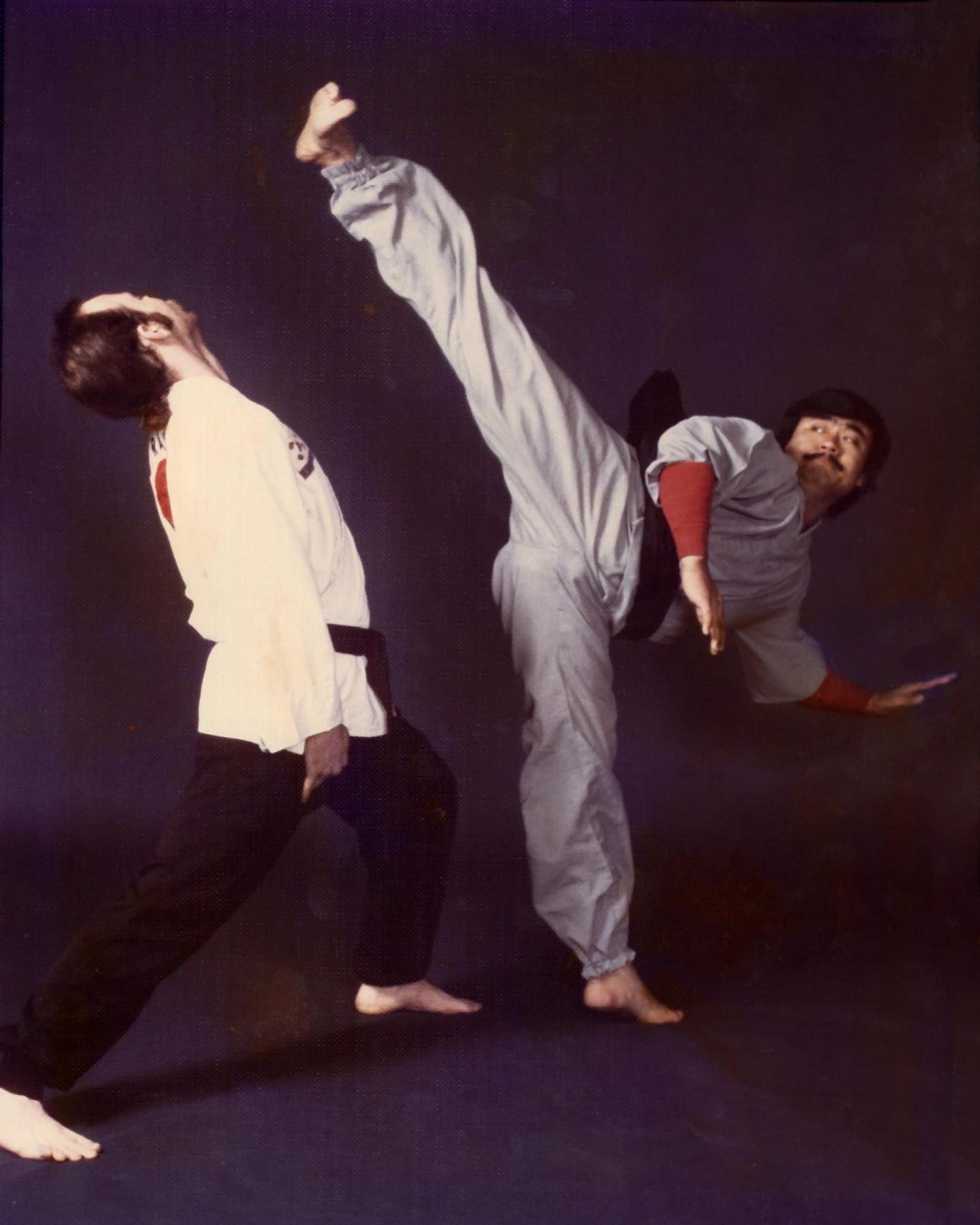