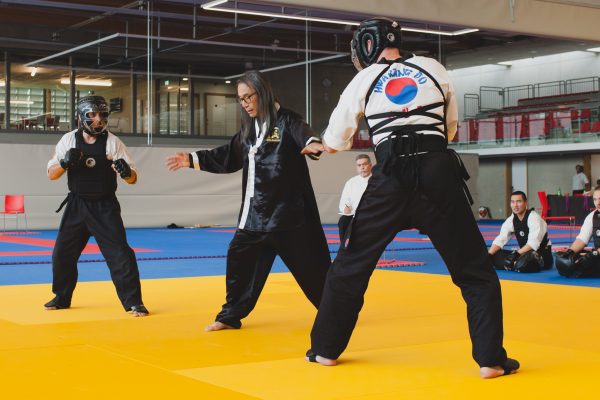 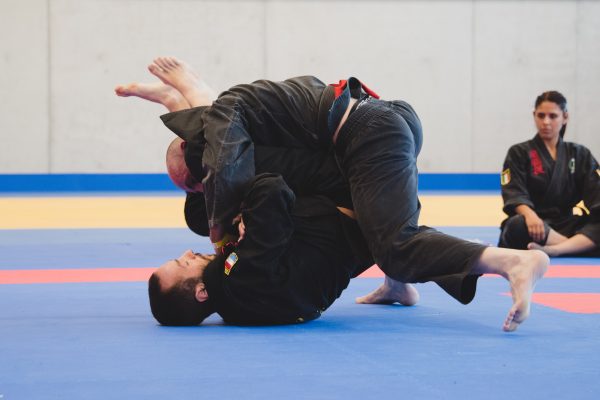 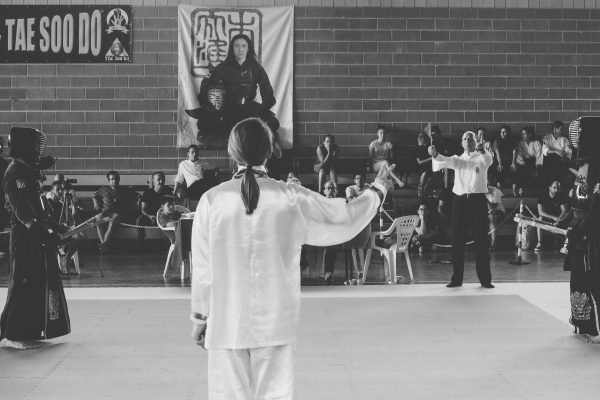 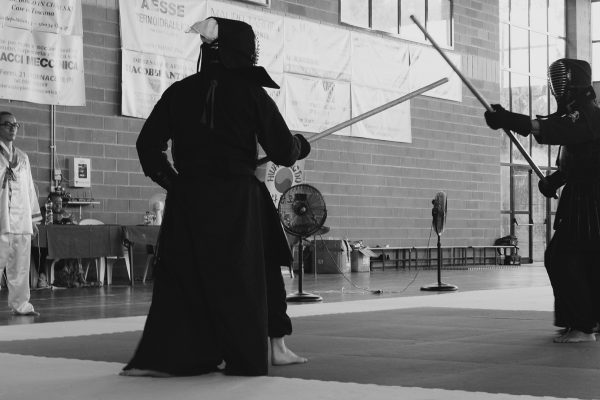 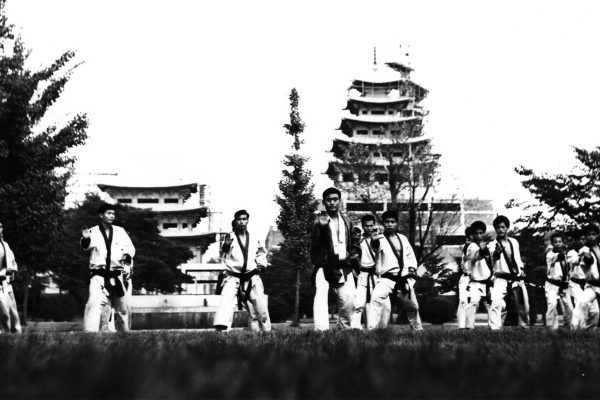 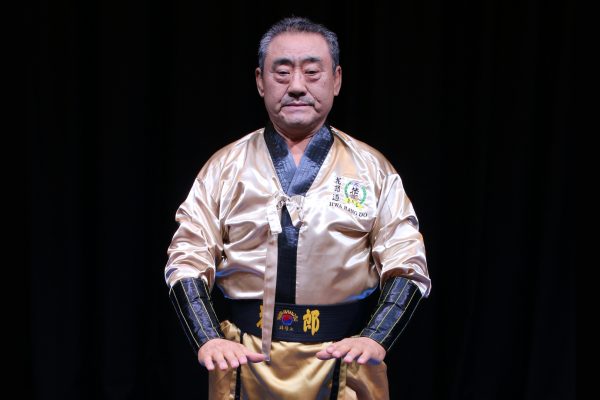 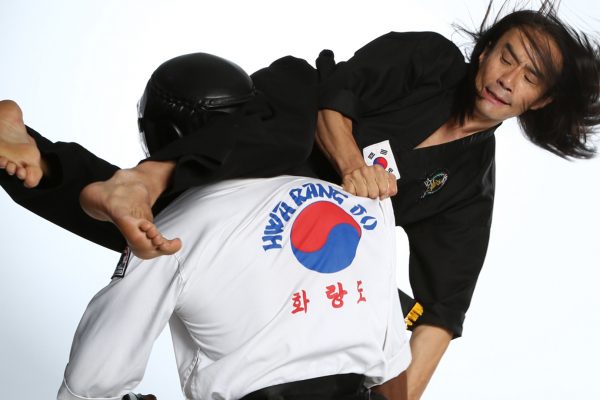 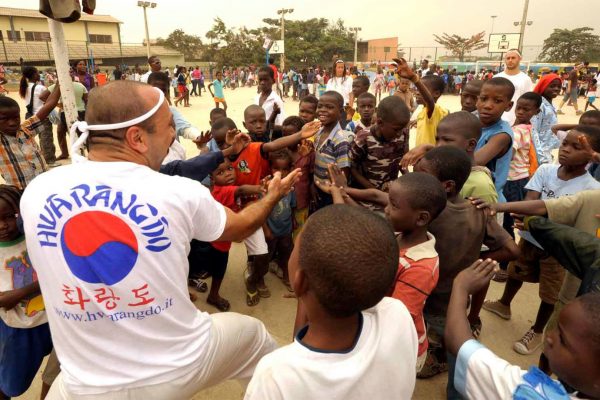 Hwa Rang Do is a traditional Korean warrior art founded on a moral ethical code of chivalry, honor, and loyalty of knighthood.

Hwa Rang Do dates back to the Three Kingdoms Period in Korean History when the Ancient Hwarang Warriors of the Silla Kingdom unified the Korean Peninsula for the first time in its history.

The Hwarang were an elite youth corp who were selected from the finest of the royal court to be trained to become the perfect warrior-scholars. Therefore, the goal was to maximize their human potential in all aspects of the self, mental, physical, emotional, and spiritual. They were taught in all areas of warfare, philosophy, literature, and the arts, creating the first stylized form of poetry in Korean history called the Hyang-ga. They were also spiritual leaders, considered as Bodhisattvas who went on spiritual pilgrimages to India and China after their services to the Kingdom as warriors, and then statesmen.

The name “Hwarang” itself might seem unusual for a warrior class, but in fact it was the perfect name for the warrior-philosopher/spiritual leader. The name has different levels of meaning. “Hwa-rang” possesses the concept of the Um/Yang Theory of dichotomy within its name. The character of “Hwa” means a flower, the feminine component and the character “Rang” stands for man, the masculine component. Together they symbolize the idea that within the universe exists two polar opposing forces, which created all things within the universe.

We hope you will enjoy your journey through our World as we attempt not only to educate and inform, but to offer an experience on what it is to live as a Hwarang – “A Flowering Knight”. 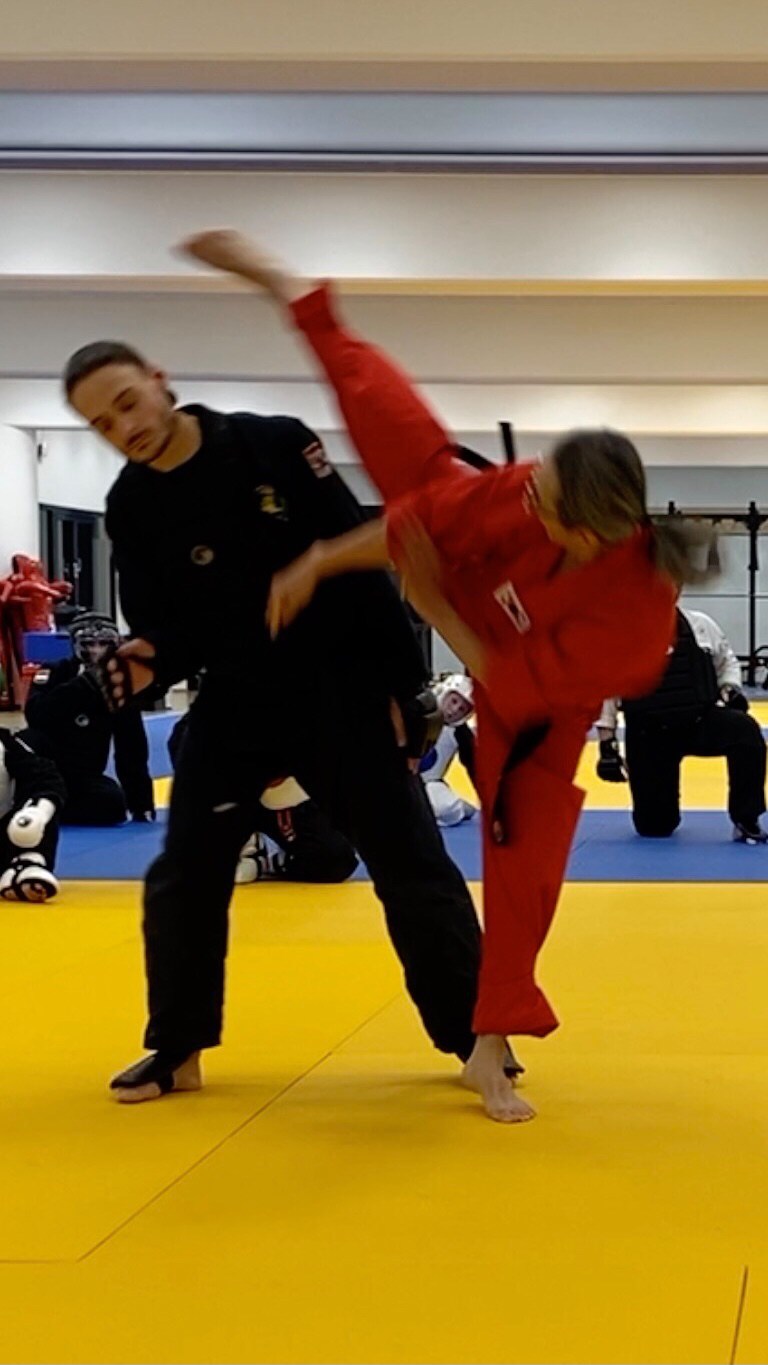 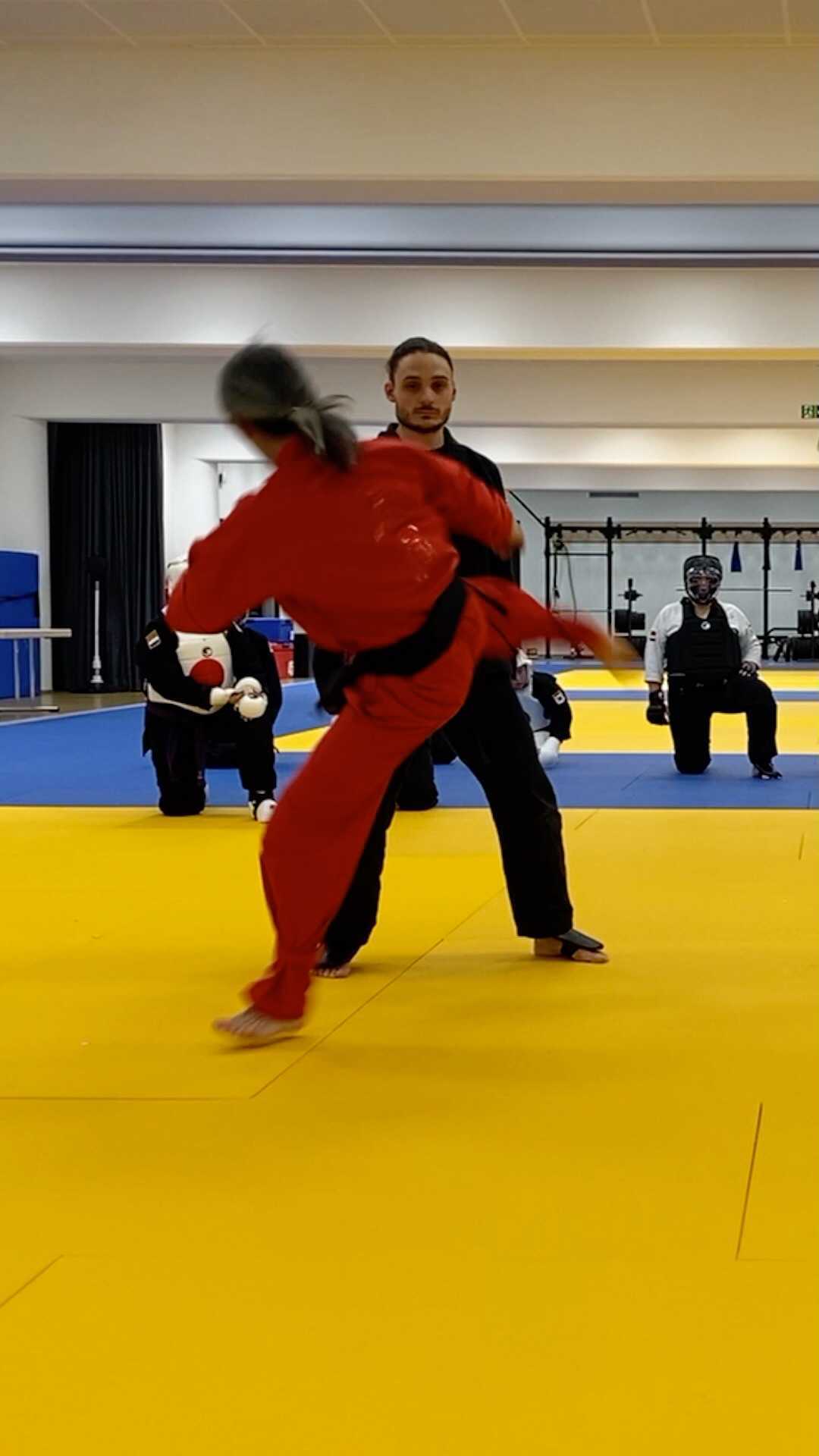 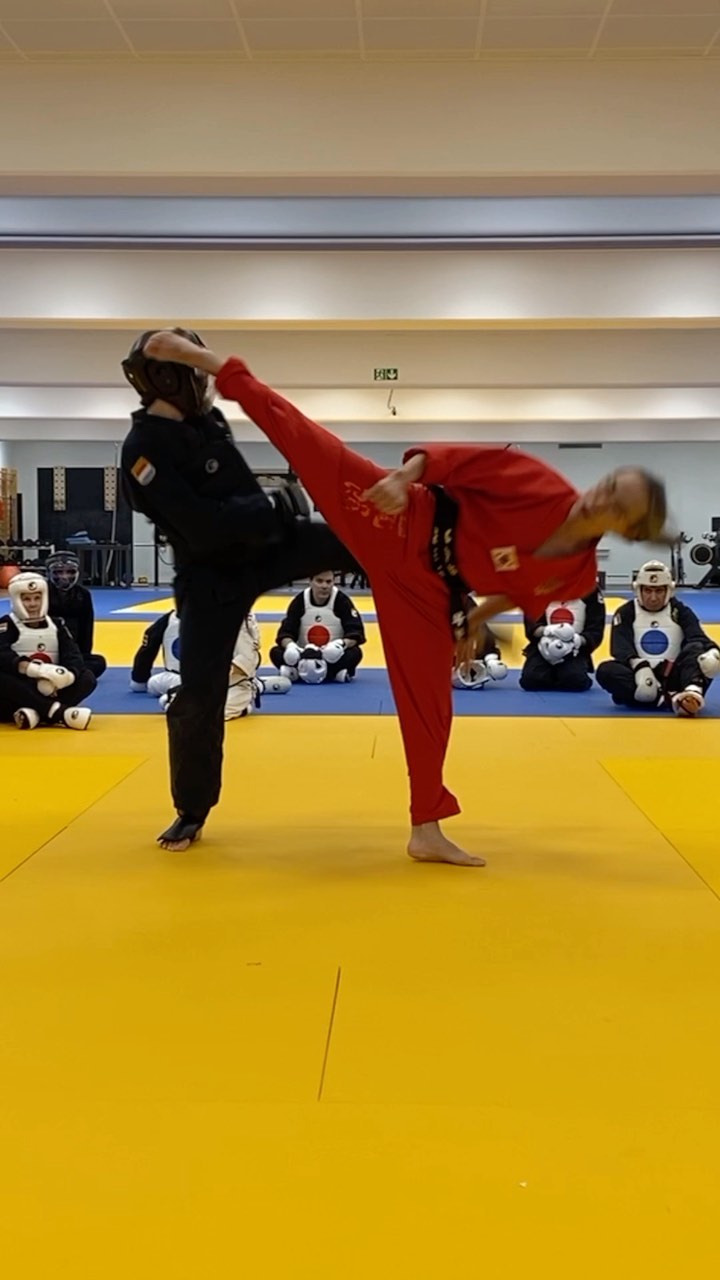 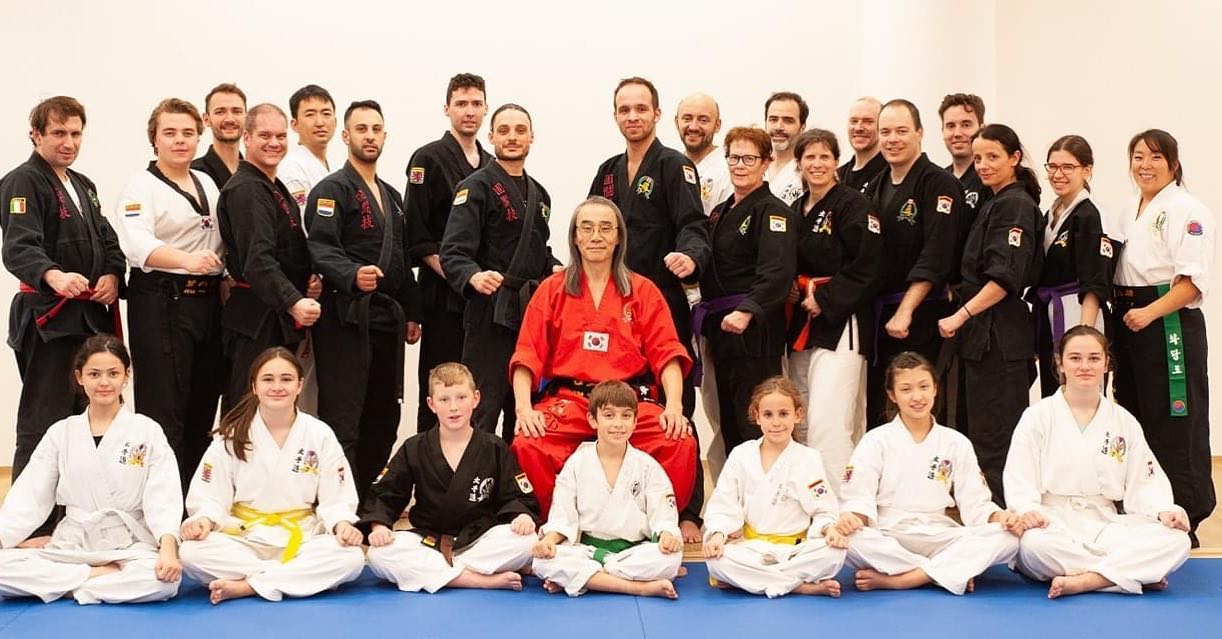 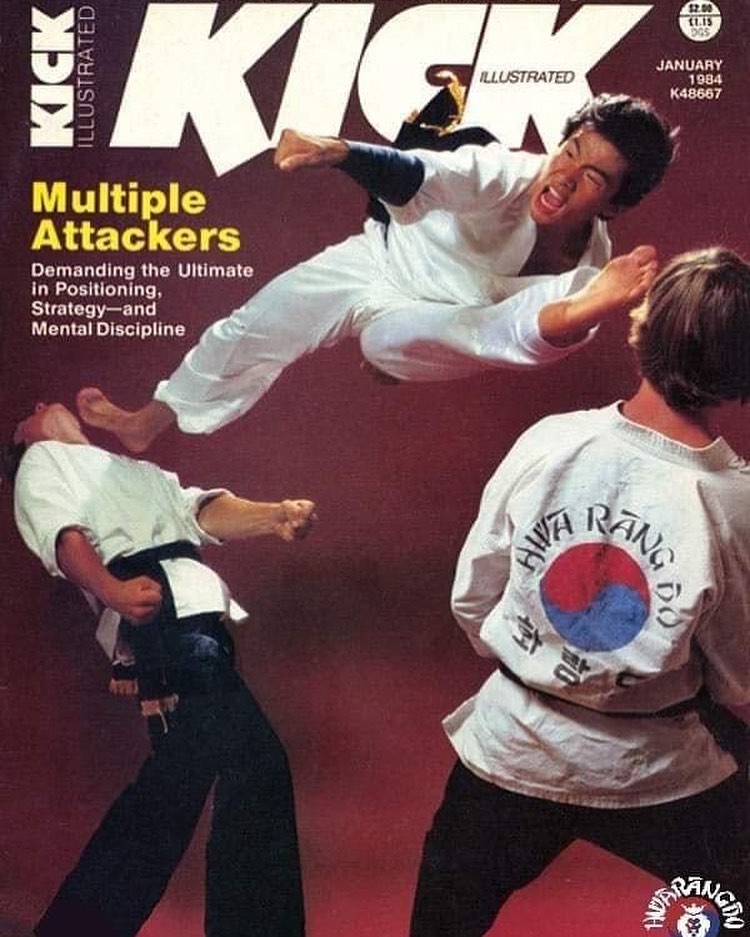 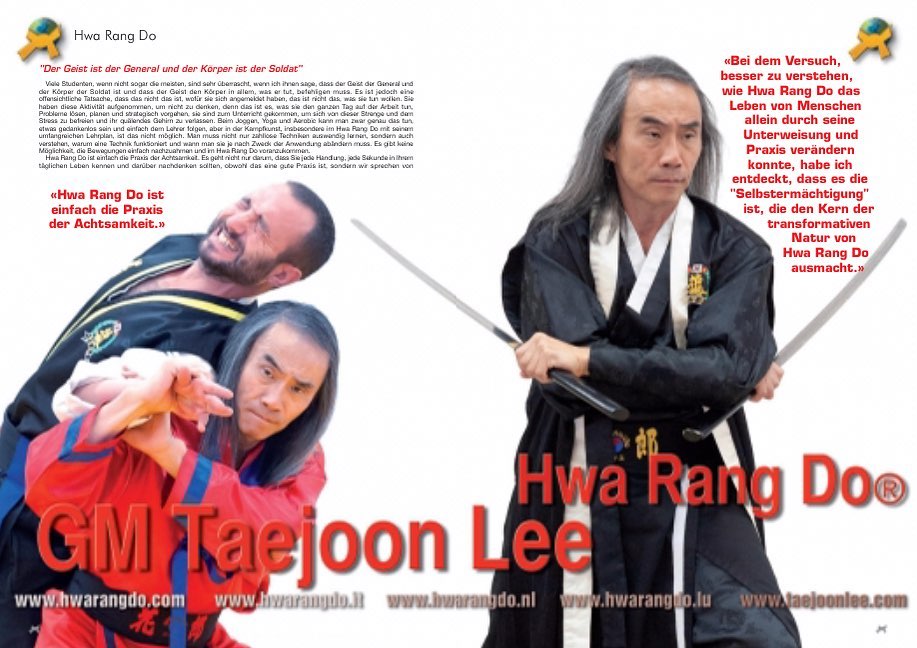 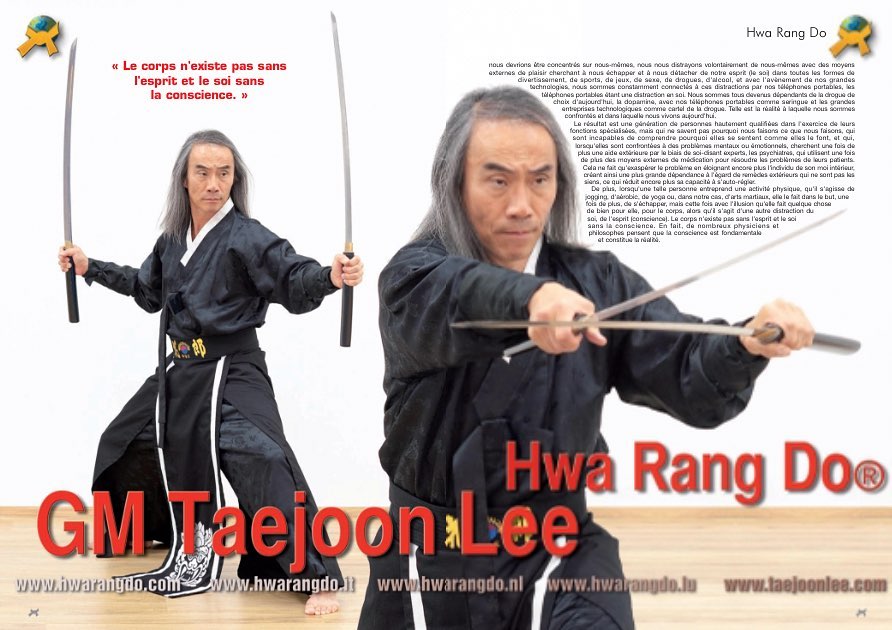 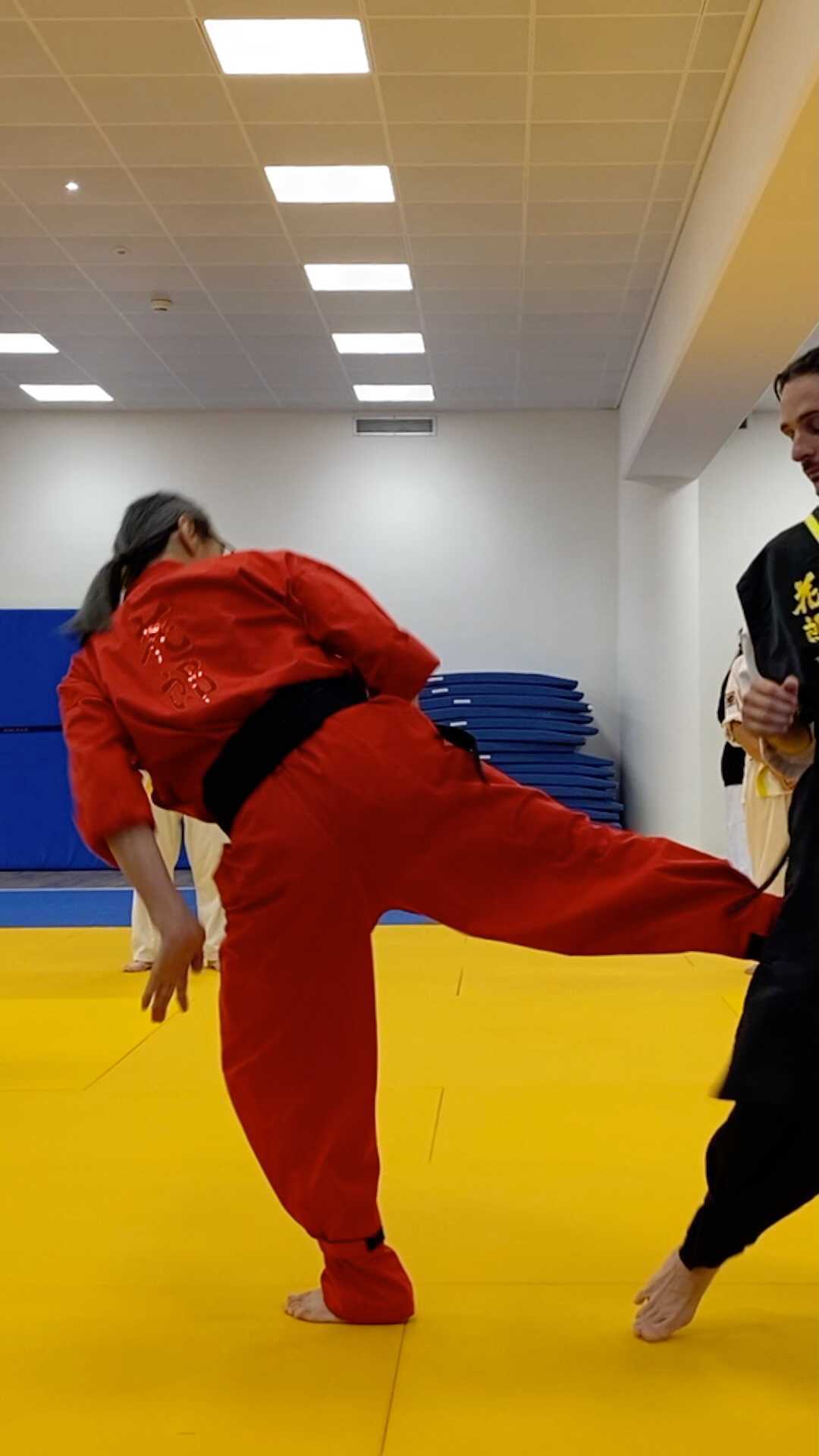 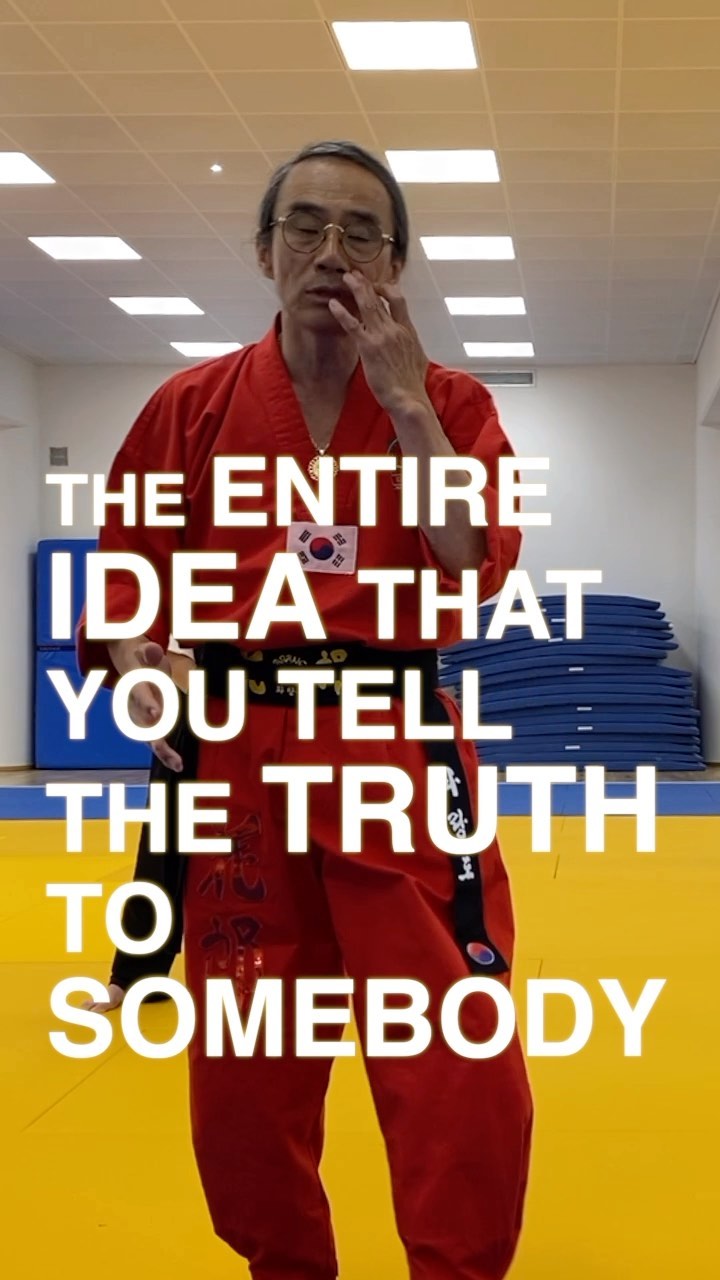 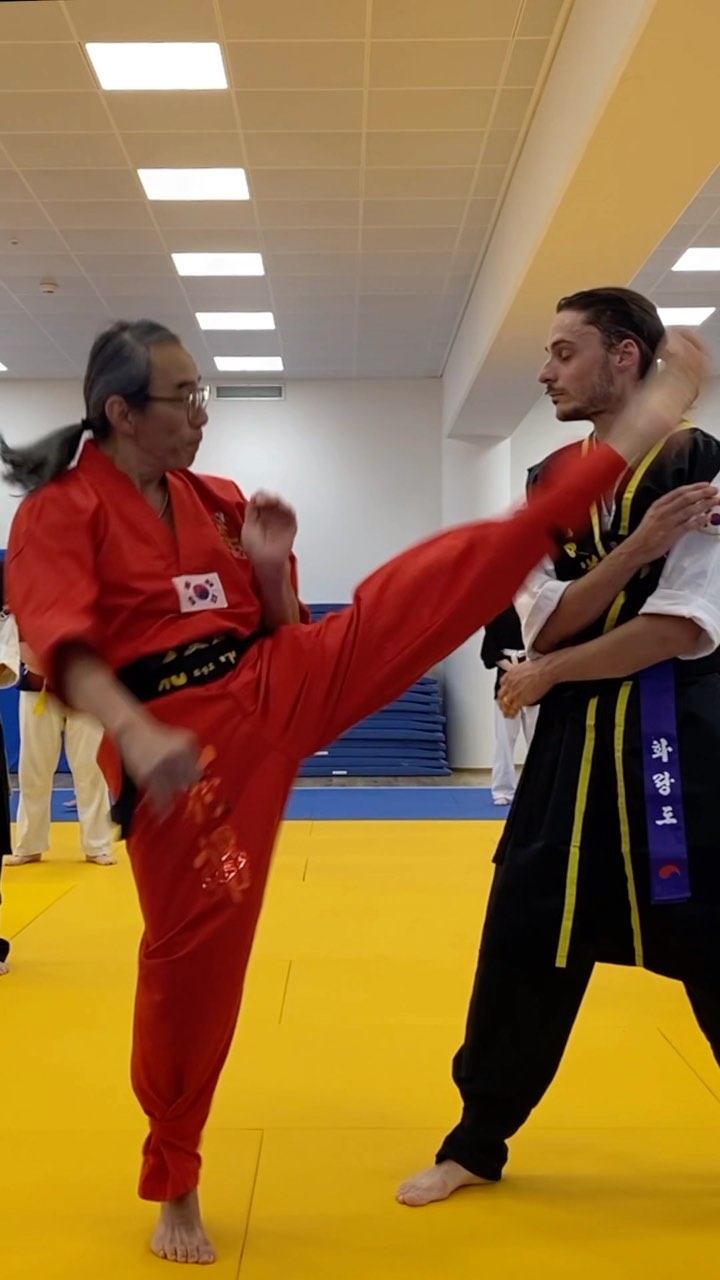 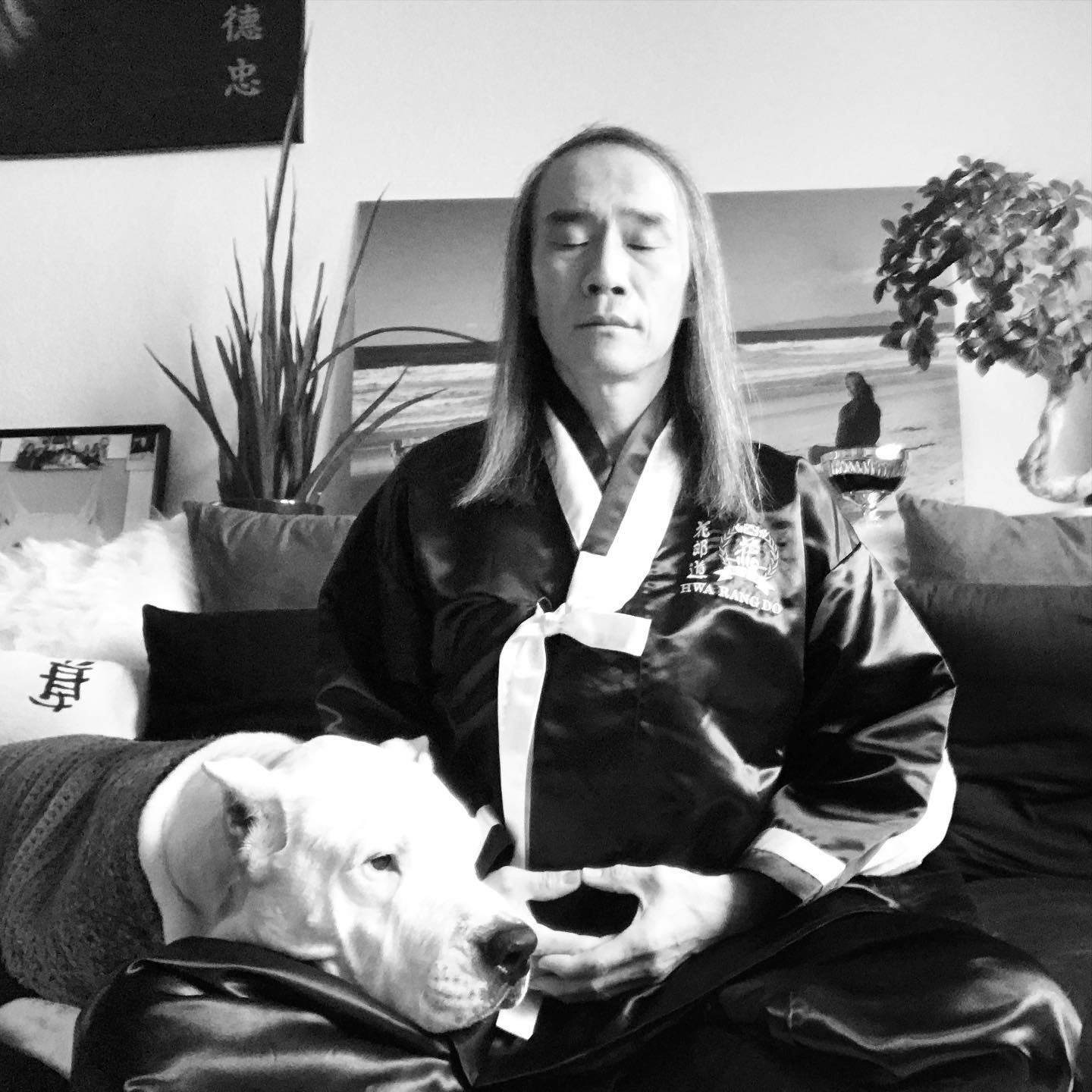 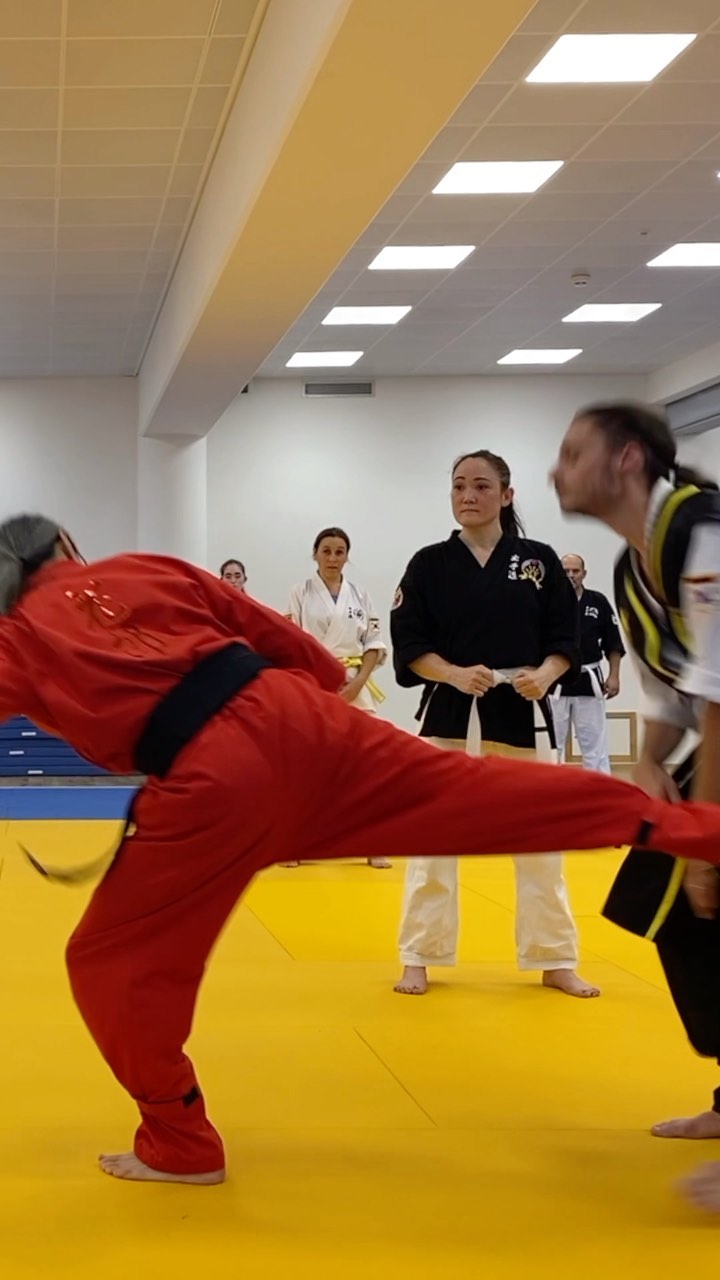 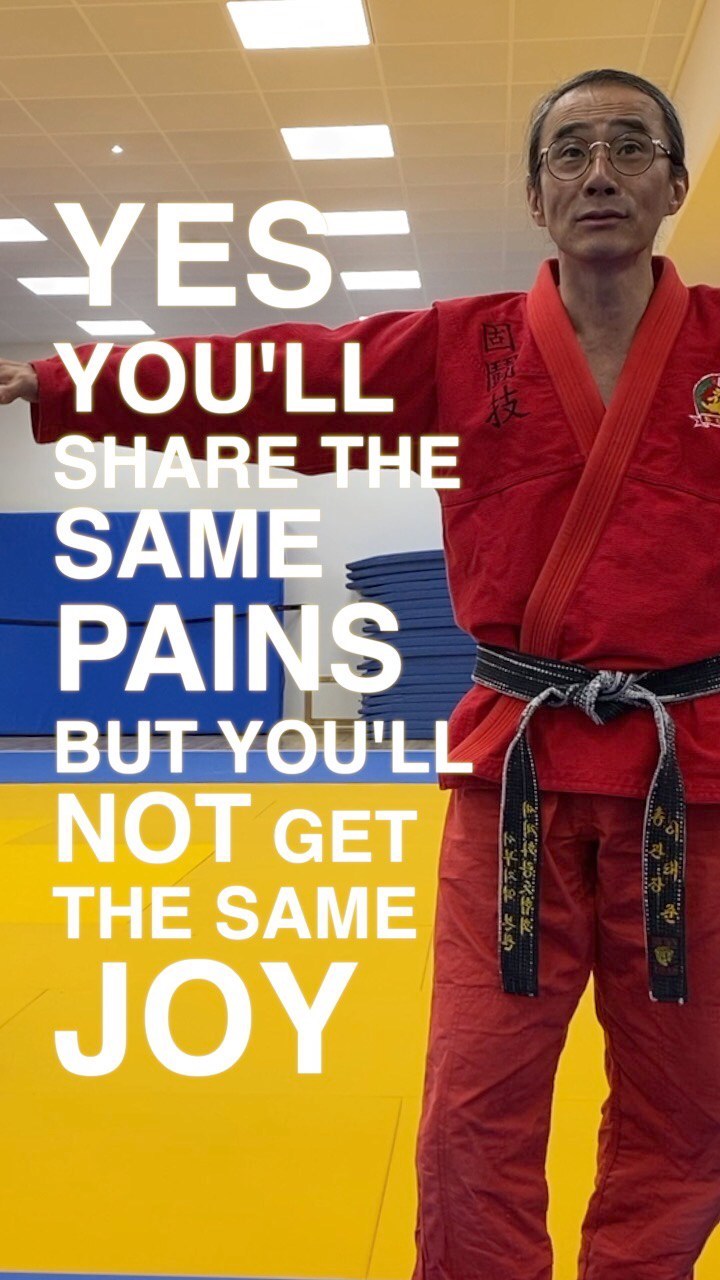